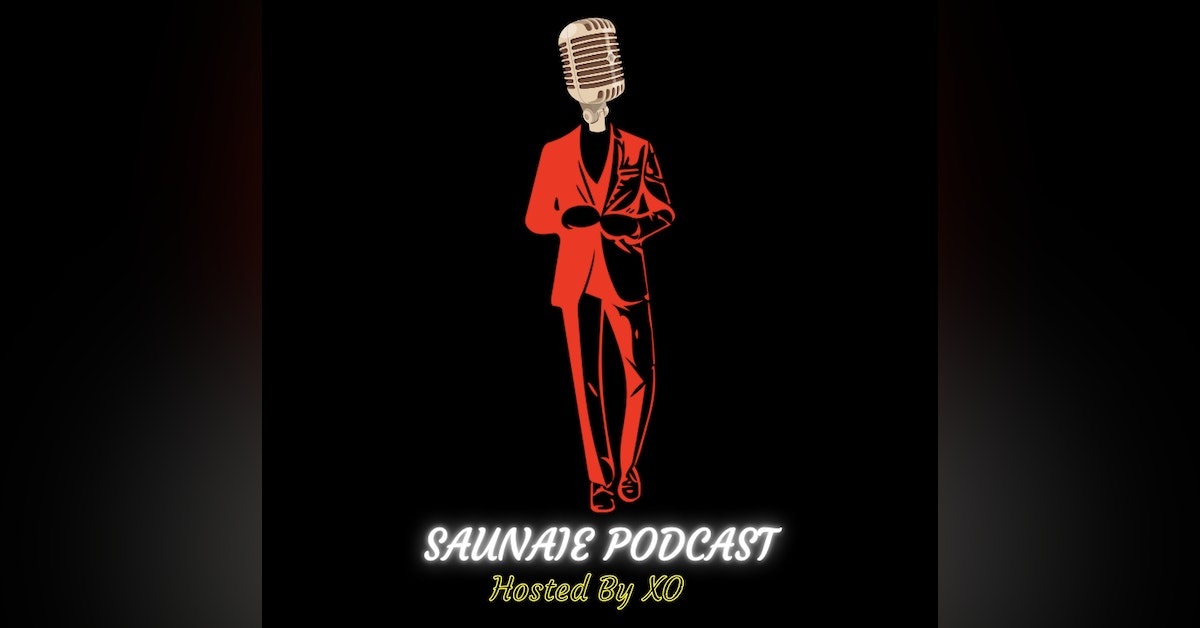 QUOTES: What May Be Hard Now Will Make You Stronger in the Long Run.

Mental health problems can have a wide range of causes. It's likely that for many people there is a complicated combination of factors – although different people may be more deeply affected by certain things than others.

For example, the following factors could potentially result in a period of poor mental health:

- experiencing discrimination and stigma, including racism

- bereavement (losing someone close to you)

- having a long-term physical health condition

- unemployment or losing your job

- being a long-term carer for someone

- domestic violence, bullying or other abuse as an adult

- significant trauma as an adult, such as military combat, being involved in a serious incident in which you feared for your life, or being the victim of a violent crime

- physical causes – for example, a head injury or a neurological condition such as epilepsy can have an impact on your behavior and mood. (It's important to rule out potential physical causes before seeking further treatment for a mental health problem).